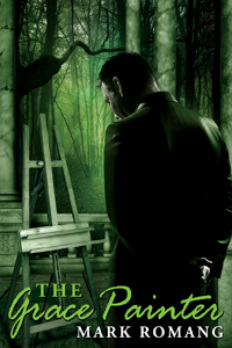 Yesterday the New York City Police Department confirmed that one of their own is missing. Police officials believe NYPD hostage negotiator Matthew London disappeared from Manhattan Island sometime near the end of January. Investigators have been unable to piece together any clues as to where London went or if he's even alive. Foul play is not suspected at this time. Anyone who has seen Matthew London should call the police hotline at...

One disgraced hostage negotiator yearning for redemption.
One female FBI agent running from a shattered past.
One kidnapped child held hostage in a swamp.
One Category 5 hurricane.
Two outlaw brothers.
A three-million dollar ransom.
All come together on one fateful night.
This is the story of Matthew London.
This is the story of...The Grace Painter.

Buy The Grace Painter, Book 1 of the Grace Series for only 1.99 at Amazon.com. Or read it for free if you are a member of Kindle Unlimited.
Google Analytics